A Laredo, Texas based company is shut down by the US Department of Transportation (US DOT) for repeated and significant safety violations.  After a crash in mid-August, 2013, the Federal Motor Carrier Safety Administration (FMCSA) instituted an investigation of the company, REDCO Transport.  The investigation found serious and significant safety violations by not only the drivers, but also the company.  This is the fourth company shut down by the US DOT since August 1, 2013 for repeated and serious safety violations. 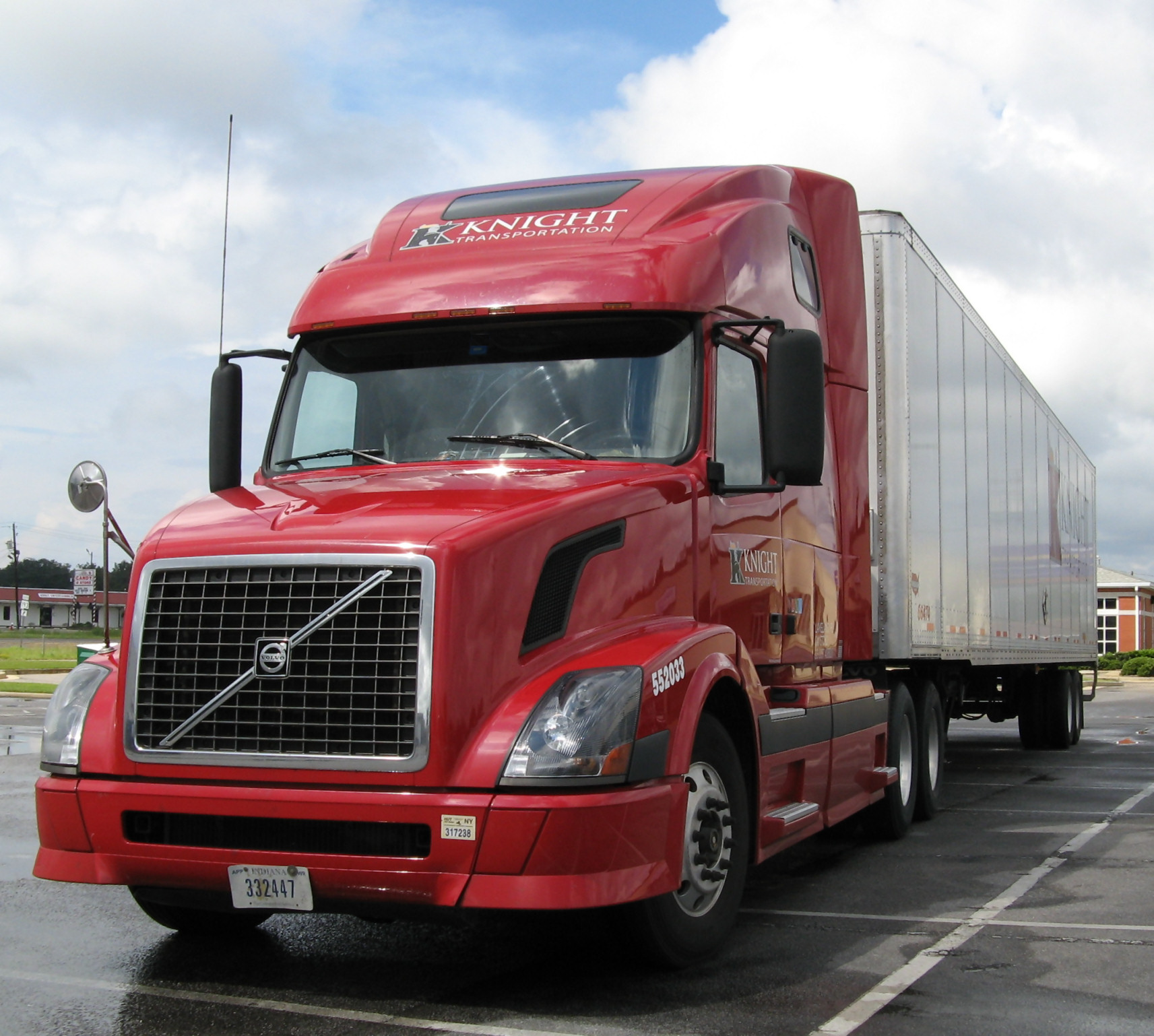 REDCO Transport, Ltd. operates 112 commercial motor vehicles in interstate commercial in the United States hauling general freight items.  On June 9, 2011, the FMCA conducted a focused compliance review of REDCO’s operations.  The review resulted in a Conditional safety rating.  This rating means that the company had operational issues and failures that needed to be addressed with a safety management plan to be submitted to the FMCSA for review.  A Conditional safety rating does not shut down a company, but does put the company on notice of safety violations and safety management controls that must be implemented for compliance with the Federal Motor Carrier Safety Regulations.

After the crash, the FMCSA instituted a safety evaluation of REDCO.  During this investigation, many safety violations were found including failure to have safety management controls in place to ensure that drivers are qualified and operating vehicles within the rules and regulations set out in the Federal Motor Carrier Safety Regulations, repeated falsification of records by drivers, significant violations in the hours of service regulations for drivers, failure to properly qualify drivers, failure to institute a drug and alcohol policy, and allowing drivers to begin working for the company before all the federally required paperwork is completed, including the required drug screenings.

How This Affects You

These types of violations put not only the drivers and the company at risk, but more importantly the traveling public.  The failures by REDCO to properly institute safety management controls to ensure their drivers are safe and properly qualified put the rest of the public on the road at risk of serious injury or death.  The FMCSA and US DOT consider the above violations critical, and as the shut down order states, an “imminent hazard.”  To allow a trucking company with 112 vehicles to continue to operate with serious and repeated violations of the federal regulations creates a serious risk of more crashes and deaths.  The US DOT’s efforts to investigate and ensure companies comply with the regulations are an important part of keeping our communities safe.  As the US Transportation Secretary has been quoted, “There is no higher priority than safety.”

Since August 1, 2013 the US Department of Transportation (US DOT) has shut down four companies for serious safety violations.  The US DOT has issued out of service orders to ten trucking companies and 25 bus companies shutting them down for various reasons since the beginning of 2013.  In addition, seven commercial driver’s license holders have been deemed “imminent hazards” and blocked from operating a commercial motor vehicle.