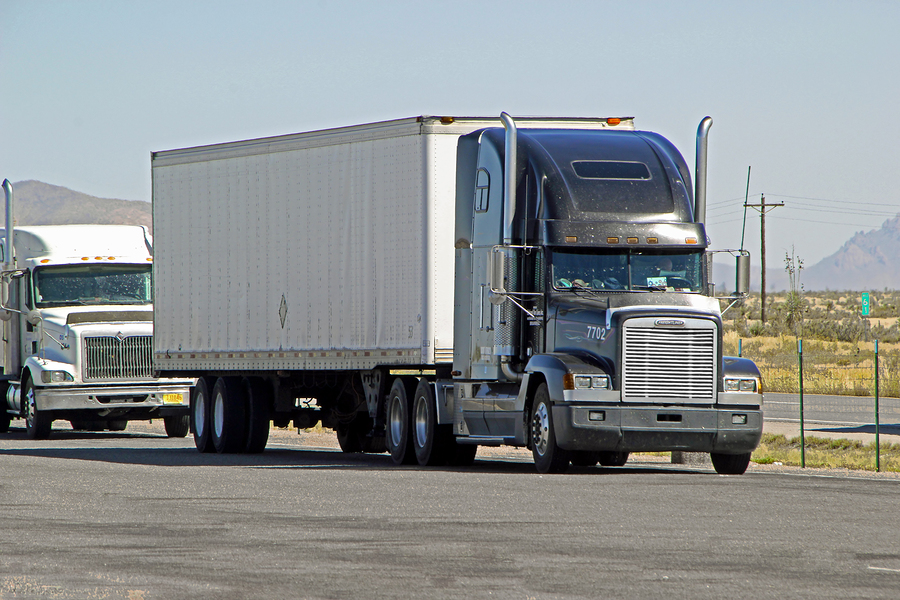 Ever since it was first established as a Department of Transportation agency in 2000, the Federal Motor Carrier Safety Administration’s (FMCSA’s) primary mission has been “to prevent commercial motor vehicle-related fatalities and injuries.” This broad mandate covers many specific duties, as spelled out in the federal government’s safety regulations.

Recent statistics clearly reveal America’s ongoing need for the FMCSA to keep improving road safety regarding eighteen wheel trucks. For example, between 2013 to 2014, the number of “large trucks involved in injury crashes increased by 21 percent, from 73,000 to 88,000.” Likewise, there was a 31 percent increase in “property damage only” crashes involving large trucks.

Here’s a general overview of the FMCSA’s general safety tasks.

Duties Carried Out by the FMCSA with Various Government Agencies & Others

In explaining the Federal Motor Carrier Safety Administration’s “mission,” this DOT (Department of Transportation) agency says that it also works closely with organized labor to help enforce its many safety standards. These tasks might involve making sure that commercial truckers only drive a set, limited number of hours during each 24-hour period – while also obeying all truck load and weight requirements.

The FMCSA Also Covers Some School (and Commercial) Bus Operations

During a speech she delivered in 2013 at a “School Bus Summit” in Washington D. C., FMSCA Administrator Anne Ferro said that her agency is also in charge of regulating a limited number of bus safety issues. For example, in regards to school buses, Ms. Ferro said they tend to come under the FMSCA’s control when they involve non-government hired entities whose drivers carry students across state lines (in interstate commerce) on field trips and to various extracurricular activities. Certain other types of commercial bus activities are also governed by FMSCA rules and regulations.