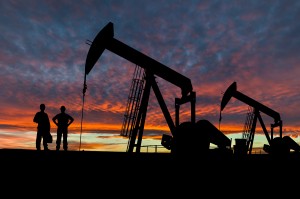 Last week, I posted an article that outlined employment rights as oilfield workers. If you missed the article, you can find the link here.  While most workers are entitled to overtime pay, there are some exemptions as noted in the Fair Labor Standards Act (FLSA).

Employees who are exempt from receiving overtime pay include commissioned sales employees, executive, administrative professional and outside sales employees, computer professionals, drivers, driver’s helpers, loaders and mechanics if employed by a motor carrier. There are a number of other exemptions as well.   However, for these exemptions to apply, the worker must perform specific job duties, and meet the criteria set forth in the FLSA. 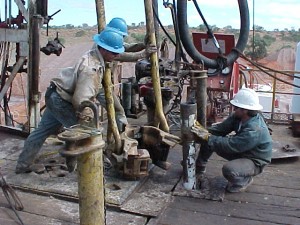 Q: I was hired as a contract worker with an oil field company, and I am classified as a 1099 employee. I was told that I would not receive any benefits and that I am strictly a contractor. Often, I work more than 40 hours per week. I am paid for the work I do, but I do not receive overtime. Should I?

The focus is on whether the worker is economically dependent on the employer (an employee) or really in business for themselves (an independent contractor). The fact that you may have received a 1099 is not controlling.

*Is the work an integral part of the employer’s business?

Example:  For an oilfield service company that provides workover and completion operations for lease operators, roustabouts and roughnecks are integral to providing these services which is indicative of employee status.

This same oil field services company may contract with a software development company to track bids, billing and costs. The software developer is performing work that may not be integral to the business of well servicing, which suggests that he or she is an independent contractor.

Example: A worker provides cleaning services for mud tanks for a drilling company. The worker only works for this company. He does not advertise or schedule his work time. He is not concerned with costs. He earns additional money by working additional hours when requested by the drilling company. He does not exercise management decisions that affect his opportunity for profit or loss. This factor indicates employee status.

If the worker has his own business, advertises, negotiates contracts, and decides which jobs that he will accept and perform, sets his own hours, promotes new business and works for multiple companies, then this circumstance is indicative of independent contractor status. 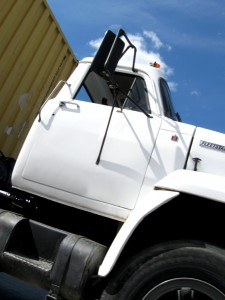 Example:  A worker providing testing services for an oilfield services company is provided a vehicle by the company and is provided all of the equipment necessary for testing by the company. The worker has some small pieces of equipment that he may use in testing. This factor indicates employee status.

In a similar circumstance, the worker provides his own vehicle, equipment and supplies and sometimes works for the oilfield services company, but works for other companies as well. The relative investment of the worker as compared to the company weighs toward independent contractor status.

*Does the work performed require special skill and initiative?

A highly skilled worker not only must have special skill, but they must be used in a way that demonstrates skill and initiative, such as managerial and business skills, as opposed to only providing skilled labor for the company. Is the worker truly operating an independent business?

*Is the relationship between the worker and the employer permanent or indefinite?

Example:  If the worker has worked for one company for several years, using the company’s equipment and computers, this would be some evidence that the arrangement was permanent which would weigh towards employee status.

Another worker provides the same service to the company occasionally, but works for a number of other companies. This lack of permanency weighs toward independent contractor status.

*What is the nature and degree of the employer’s control?

The worker must exercise control over meaningful aspects of the work to show that the person is conducting his or her own business. Control over hours worked is not necessarily indicative of independent contractor status. The focus should be on the nature and degree of the company’s control.

The following is the text of the definition of employee FLSA set forth in 29 U.S. Code Sec. 203(g); “Employ” includes to suffer or permit to work. As you can see, this is a very broad definition and has been interpreted broadly by the courts in judicial opinions.

Dr. David Weil, the Administrator of the Wage and Hour Division of the U.S Department of Labor has concluded in a recent interpretation of this issue that most workers are employees under the FLSA’s broad definitions. This question can be evaluated by analyzing the factors outlined above. 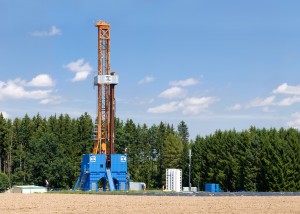 Q:  Why does classification as an independent contractor vs. an employee matter?

Misclassification of employees as independent contractors is found in an increasing number of workplaces in the United States, according to Dr. Weil. Correct classification as an employee or an independent contractor is very important. Workers are entitled to receive protections in the workplace which may include worker’s compensation, overtime, and retirement benefits.

This information is by no means exhaustive, but is provided to give an overview of the question of employee vs. independent contractor under the FLSA.

It is important to understand your employment rights as an oilfield worker. All workers, regardless of their industry, are entitled to fair and just compensation by their employers. The FLSA was enacted to protect the rights of all workers to ensure that they are fairly compensated for all hours worked, including overtime hours.

If you believe that you or a loved one has not received proper overtime compensation under the FLSA from oilfield employers, you may be entitled to certain damages. Please contact our firm at 1-800-247-1623 or johnhart@hartlaw.com for a free confidential consultation today to discuss your legal rights.