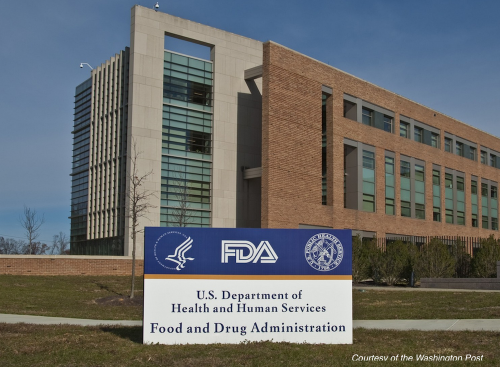 Essure is a permanent, implantable, birth control device for women, and was given approval back in 2002.  Since that time, thousands of complaints have been submitted to the FDA.  In September of 2015, the FDA held a hearing allowing stakeholders and other interested parties to testify before the September Advisory Committee.

The FDA decided to take the following actions:

The FDA released a draft of the black box warning which states:

WARNING: Some patients implanted with the Essure Systemfor Permanent Birth Control have reported adverse events, including perforation of the uterus and/or fallopian tubes, intra-abdominal or pelvic device migration, persistent pain, and allergy or hypersensitivity reactions. Some of these reported events resulted in device removal that required abdominal surgery. This information should be shared with patients considering sterilization with the Essure device during discussion of the benefits and risks of the device.

The FDA is accepting public comment for 60 days on the black box warning as well as an extensive patient decision checklist. The FDA believes that taking these steps will ensure that women receive and understand the benefits and risks associated with this contraceptive option. For your convenience, we have attached a link to the FDA’s proposed patient decision checklist. The proposed checklist begins on Page 10 and continues to Page 13.

How prevalent are consumer concerns?  As reported in a New York Times article, dated September 24, 2015, a Bayer executive said, of the 17,000 so-called “adverse event reports,” which flag problems, 15,000 had been in the United States.  A Facebook page called Essure Problems currently has over 28,000 members.  The page was created for women who have had the Essure device implanted, and are suffering (or have suffered) from side effects that may be attributed to the device.

If you have the device, have any concerns, potential concerns, unusual pain, or abnormal bleeding, please speak to your doctor immediately.   Secondly, to understand your legal rights, I encourage you to seek experienced, competent legal counsel to discuss this matter.