On April 29, 2014, the Huffington Post published an article regarding the significant amount of trampoline injuries sustained by Americans from 2002 to 2011. A study published in the Journal of Pediatric Orthopaedics found that a majority of these injuries occurred at home and involved children under the age of 16. This alarming data points to the need for consumers to be aware that trampolines, particularly those used at home, can cause serious injuries and may not be appropriate toys for children.

According to the study presented by researchers from the Indiana University School of Medicine’s Department of Orthopaedic Surgery, over 1 million Americans had to visit an emergency room due to trampoline injuries between 2002 and 2011. Of these injuries, 300,000 involved more serious injuries relating to broken bones.  Furthermore, most of the documented fracture injuries took place at home (95.1 percent). 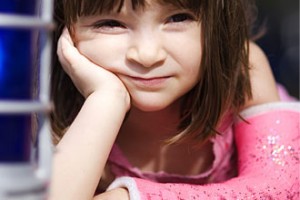 Fractures were also documented in the spine (1 percent), the skull and face (2.9 percent) and the ribs and sternum (2.9 percent). Fortunately, these injuries, which may have more serious consequences, occurred at a much lower rate than the other types of injuries.

Perhaps most alarmingly, researchers indicated that the fractures that were documented in areas such as the spine, skull, face, ribs and sternum were seen most often in teenagers, with an average age of 16 years old. This may be indicative of a teenager’s propensity to take more risks, which can unfortunately cause serious injury. 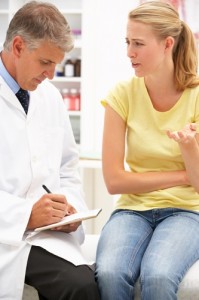 “Pediatricians need to actively discourage recreational trampoline use…Families need to know that many injuries occur on the mat itself, and current data do not appear to demonstrate that netting or padding significantly decrease the risk of injury.”