In light of the rash of severe weather conditions the country has been experiencing, the Federal Motor Carrier Safety Administration (FMCSA) and many states have waived hours of service requirements for truck drivers carrying certain freight, including propane, de-icing materials, food, medicine, water and some livestock.

The FMCSA has the authority to grant 30 day waivers of the hours of service rules, but nothing in excess of this.  It started issuing waiving in January as a result of the severe weather across the nation.  The most recent waiver expires at 11:59 p.m. on March 15, 2014.

Currently, the following exemptions are in place by the respective agency or state: 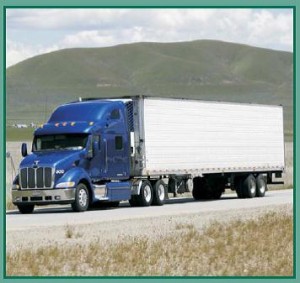 The state of Ohio – de-icing material and propane haulers

The state of Tennessee – feed and poultry haulers

Since the FMCSA is limited in its ability to take action regarding exceptions and waivers, a bill was introduced in the House this week to extend exemptions and waivers for propane and home heating fuel haulers until May 31, 2014.  Transportation and Infrastructure Committee Chairman Rep. Bill Shuster (R-Pa.) introduced the bill in light of the propane shortages around the country and the effects of the severe winter weather on the transportation and delivery of these needed commodities.