By analyzing the trends seen in this data, along the parameters of vehicle factors, driver characteristics and crash dynamics, the FMCSA is educating the public and bringing attention to the need for greater safety on the road. 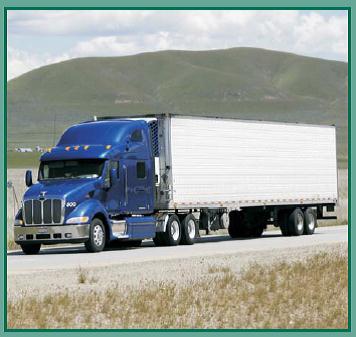 The FMCSA’s data indicated five top driver-related causes for large truck crashes that resulted in fatalities. The top cause of this type of crash was speed-related. This was followed by driver inattention/distraction, driver impairment caused by factors such as illness, alcohol or fatigue, driver’s failure to stay in the correct lane, and driver’s obscurity of vision.

Alarmingly, the FMCSA’s data indicated that 2.5% of drivers of large trucks involved in fatal collisions in 2011 had blood alcohol content (BAC) of 0.01 grams per deciliter (g/dl) or more. The FMCSA is extremely strict regarding BAC levels and a large truck driver with any measurable BAC will be given an out-of-service violation by the agency. 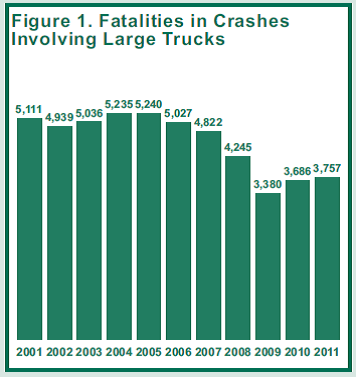