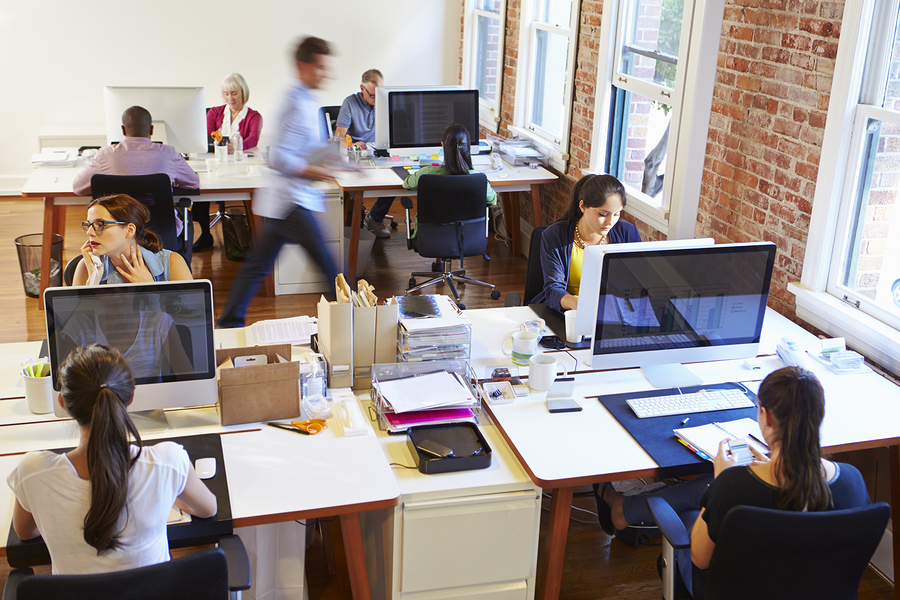 Although most of us say that every employee deserves a fair wage, too many American workers keep coming up short – often due to employers who refuse to comply with all applicable wage laws. Fortunately, the Fair Labor Standards Act (FLSA) of 1938 was passed so that employees would have clear-cut legal rights to receive fair wages, while also benefiting from other basic employee rights.

Added Reasons the FLSA Was Created & Who Enforces This Law

Among its most important provisions, the FLSA was passed to create minimum wage, overtime pay, record keeping, and child labor standards that would govern wages paid to all private sector full-time and part-time workers – as well as those employed by the Federal, State, and local governments.

The Fair Labor and Standards Act (FLSA) is administered and enforced by the Wage and Hour Division (WHD) of the Department of Labor.  This duty of enforcement extends to all private employees, State and local government employees, and Federal employees of the Library of Congress, U. S. Postal Service, Postal Rate Commission, and the Tennessee Valley Authority.

General Employment Topics Addressed & Those Not Covered by the FLSA

In light of the recent rule change to the FLSA made in May of 2016 — it’s important for any employee wondering if s/he has a valid legal wage claim to first speak directly with a Texas employment attorney about the precise issues involved. In some situations, you may now fall under added or new protective guidelines that your lawyer can discuss with you.

However, there are certain wage and employment issues the Fair Labor Standard Act does not cover. These topics include employee:

Keep in mind that your lawyer can also inform you about all other employee rights that may be directly addressed under Texas law.

Employees Purposefully Not Covered by the FLSA

It was never Congress’ intent to cover independent contractors hired by employers. However, this area of the law is not always clear-cut. In a number of cases, the courts have chosen to look closely at the percentage of a worker’s income coming from one client. They also have reviewed how closely the worker’s projects are supervised and directed by the employer (along with other factors) to determine if the worker should legally be classified as an employee. If this reclassification occurs, then the courts may rule that the FLSA applies to an independent contractor, on a case-by-case basis.